For centuries, Samegrelo was ruled by the powerful Dadiani family. For hundreds of years, Zugdidi was the seat of the Dadianis’ power, and the Zugdidi residences of the Dadianis offer some of the most breathtaking examples of royal architecture associated with the House of Dadiani. 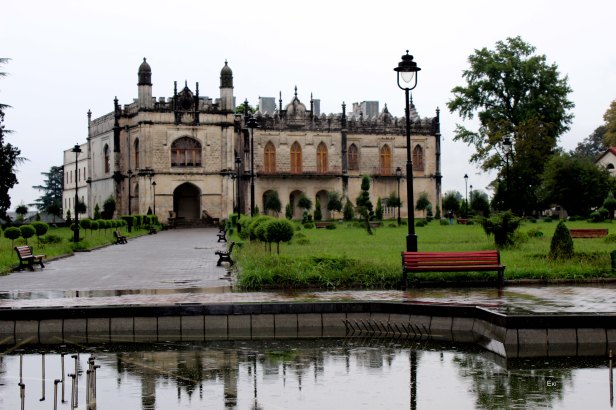 A detailed record of the residences’ appearance during the reign of Levan II Dadiani is provided by the sketches and written descriptions of Don Chistoforo de Castelli, a Roman Catholic missionary in Samegrelo from 1628-1654.

The Zugdidi residences complex also included a vast botanic garden designed by the Italian landscape architect Joseph Babini. It included an orangery, a labyrinth, a plant nursery, a hothouse, and a man-made lake, and was stocked with exotic plants imported from all over the world, including one of the world’s finest rose collections. Shortly after its planting in 1840, this remarkable garden won first place in a competition to select the finest examples of park design in the Russian Empire. David Dadiani ordered the construction of the botanical garden for his wife, Ekaterine, who personally supervised all aspects of the planting. The gardens were vandalized by the retreating Ottoman forces. 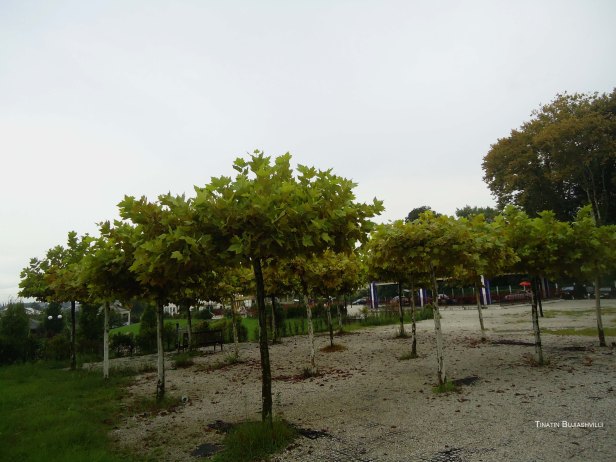 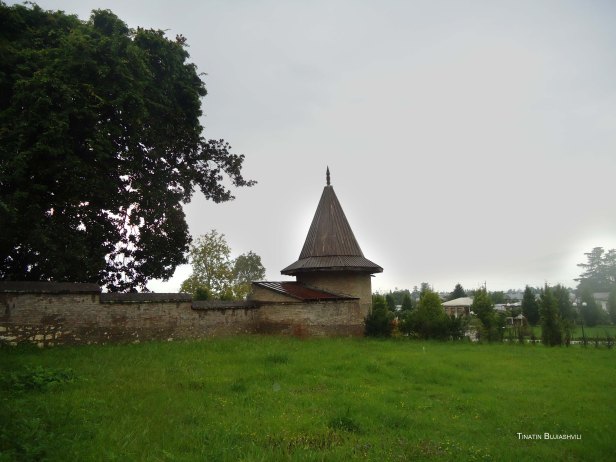 The handsome palace where Ekaterine’s daughter Salome lived with her French husband Achille Murat was another part of the Zugdidi residences in the late 19th century. This palace was constructed primarily of wood and had 24 rooms. In 1895, the palace was destroyed by fire. Shortly after the fire, Achille Murat died in his summer villa in the village of Chkaduashi