The road to Khada goes along the Aragvi river Valley and Georgian Military Highway. The road to the north lays on the territory of Mtiuleti since olden times. The Georgian kings fortified the whole of this gorge with fortresses for centuries with the purpose of defending the country from enemies. Therefore, if we do not take Svaneti into account, the greatest number of towers was built on its small territory, especially in the Khada Gorge, the left tributary of the White Aragvi.

We started the trek near Kvesheti village and then continued up to Khada gorge. There are many fortresses, cult buildings and towers in Mtiuleti. A slender type of a tower with a back is especially important. One must particularly mention Khadashi, situated in the Tetri Aragvi Gorge. There is an innumerable quantity of towers there. Vakhushti Bagrationi calls it a “rocky place with 60 towers”. They are mainly built in the early feudal era (including the 10th century). 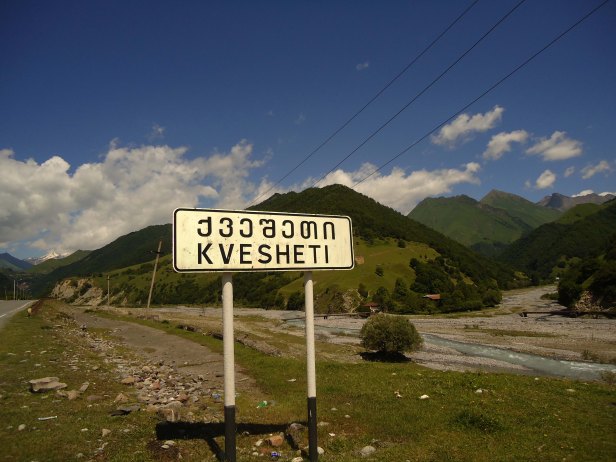 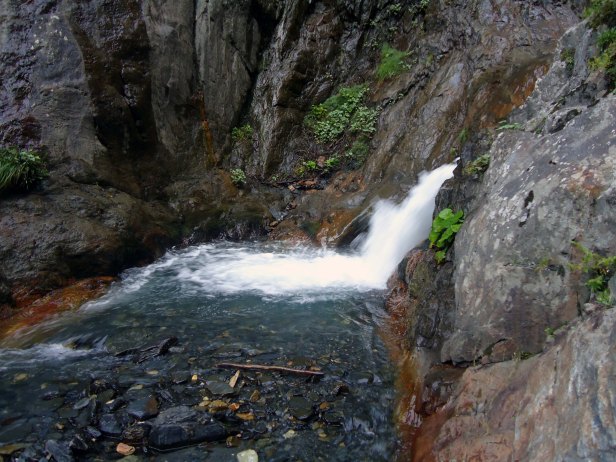 The nature- beautiful just isn’t enough! Awesome!  Everything is a lovely shade of green and there are lots of beautiful flowers.

On the way you will pass Kviratskhoveli Church in village Tskere. It is the medieval hall-type church connected with the defensive wall, it such way that it serves as a western wall for it. The structure is built of grey rough stone and its façade is adorned with very schematic image of the cross. There is the tower standing north to the church. There is a cemetery in the yard. 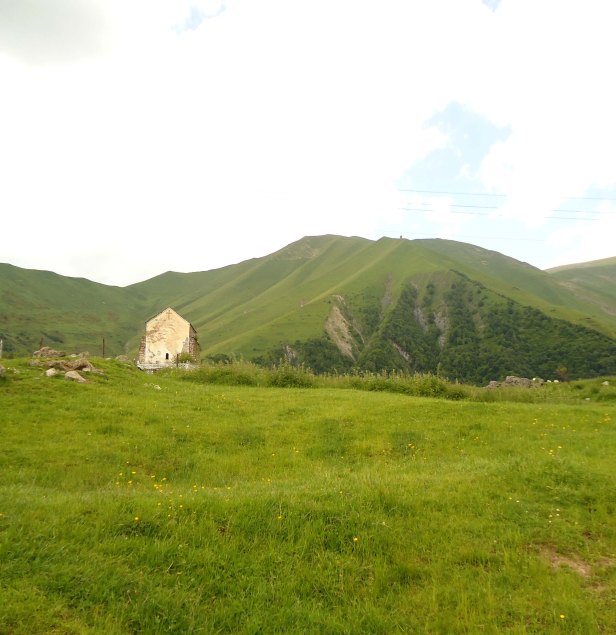 So, Khada gorge is really a must-see place as the province is unique for its wild nature, deep gorges, dense forests, sparkling waterfalls, sub-alpine and alpine meadows, medieval watchtowers, and of course high Caucasus Mountains. 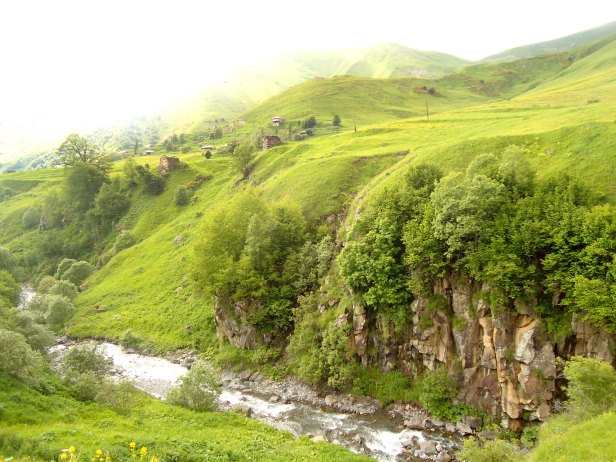 Better to see it once with your own eyes then hear about it a hundred times!