Machakhela Gorge is located to the south from Batumi close to the confluence of Machakhela and Chorokhi rivers. There are also lots of cultural and historical monuments, as well as national parks in Machakhela Gorge, which have already become tourists attraction places.

In ancient times, Machakhela gorge was rich with blacksmiths and forges where both weapons and household and agricultural implements were made. You can see a monument to a gun named ‘Machakhela’.  The monument of Gun was built in Matchakhela gorge in 2007. Matchakhela Gun monument is a symbol of the tradition of making guns and pistols, which made Machakhela masters famous in the 18th century. 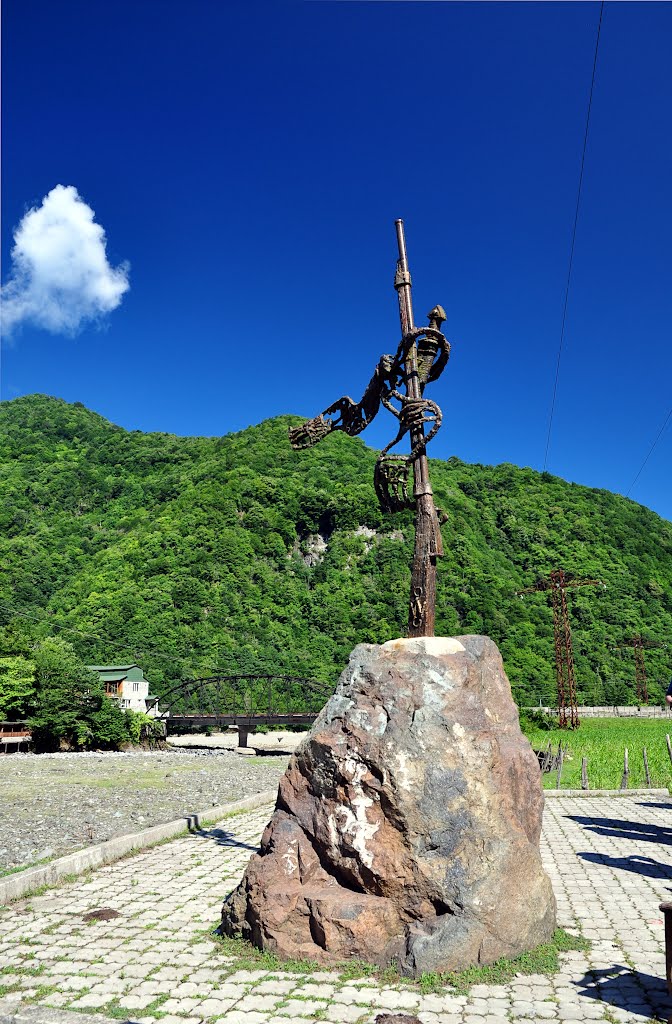 In the village Zeda Chkhutuneti there is a rich Machakhela ethnographic museum, which I would say experiences lack of the visitors, though it really keeps the history of the region. The building was once a mosque.

The collections of the museum cover the history of village Akhasheni. There are archaeological materials, numismatic, different things of Adjarian life and ethnography, paintings and craft works of local artists, different documental materials and photos. 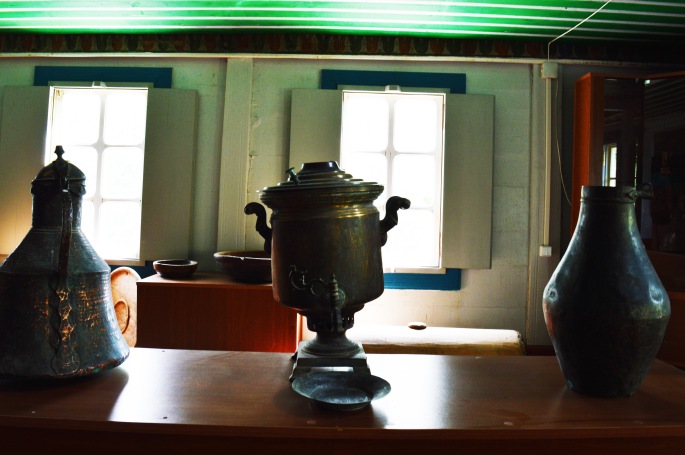 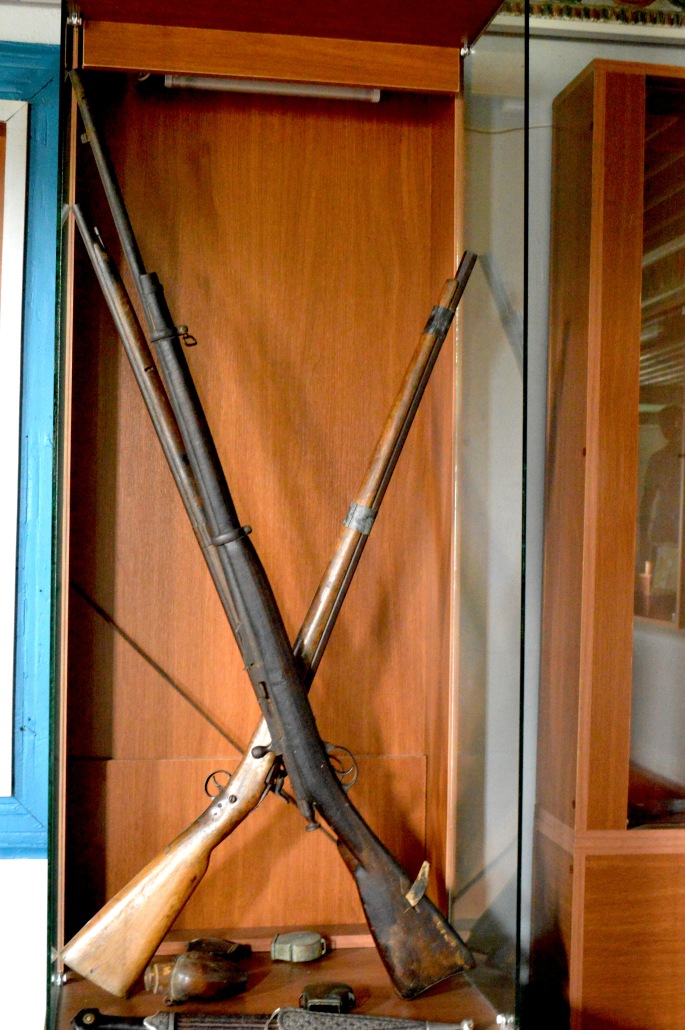