Georgia is a tourist attraction place not only for its historical sites, UNESCO heritage sites and monuments, but also for its stunning nature.  In order to reach the historical site, often you have to take a walk through the forests and enjoy the nature, later choose a lovely place to gather with friends to enjoy a picnic. So, never stop travelling to Georgia even in winter time. There is always something stunning waiting you!

Gudarekhi is a village in Kvemo Kartli, Georgia, notable for a nearby monastic complex and archaeological site. Interesting hike could be done directly from Tetritskaro town to Gudarekhi Monastery. The complex consists of a ruined palace, living premises, a wine cellar, a pilastered building and several other structures dated back to XII-XIII and XVI-XVII centuries.

To reach the monastery complex you have to hike approximately 10 km through Algeti velley forest enjoying the views of surroundings. On the road to the Monastery there are caves, where soviet resistance hero Kakutsa Cholokavshvili was hiding.

The main building among the buildings of Gudarekhi monastery complex is a single nave church constructed by architect Chichaporisdze, during the reign of Queen Rusudan, in the second quarter of XIII century. The south wall inscription reads:” This saint church was built by Chichaporisdze, a great sinner to give glory to queen Rusudan and her descendant.” There is a large carved cross on the top of the window and a pair of squared curving below it. The church is built of well hewn stones with richly incrustation and decorated facades. 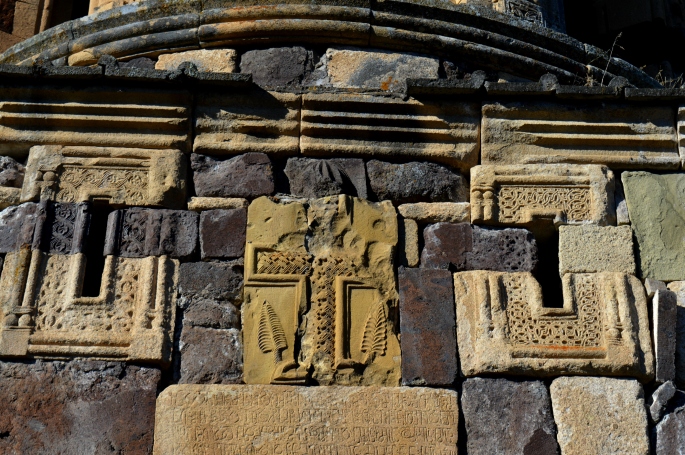 The marvelous bell-tower of the monastery was erected during the reign of Demetre II (Tavdadebuli) in 1278.

A large-scale archaeological research of the area was carried out in 1938 and 1939. It revealed the remnants of a medieval urban settlement with well-developed pottery production. 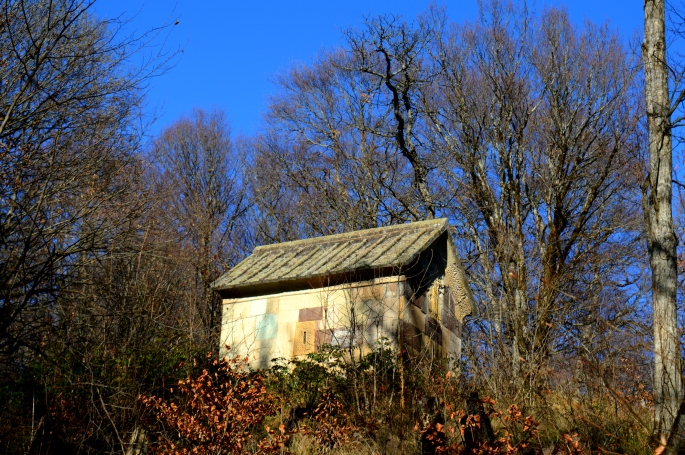