Often we leave our appreciation unspoken!
Today we all say Happy Women’s Day!

On March 8 International Women’s Day is celebrated throughout the world. It commemorates the movement for women’s rights. This beautiful spring holiday is often celebrated in the family circle with a festive meal and Georgian wine. Men and women give flowers, chocolate and other pleasant gifts to their mothers, wives, grandmothers, sisters and daughters. Another popular choice to celebrate March 8th is spending time with friends or attend the events made especially for women. 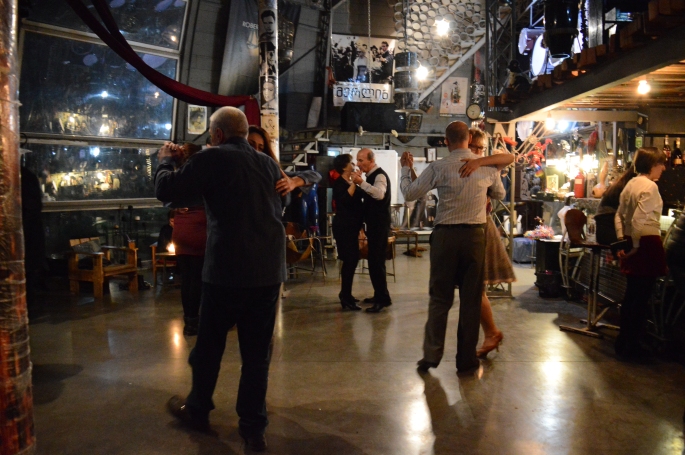 Karvasla shopping center made a big event for ladies. Women could have make up, do their hair and manicure for free by Makeup School Palitra. Twins Cellar invited women for a glass of wine. There were Ahmad tea and Cherie Coffee to make the day beautiful for women. Of course flowers and design – by Florisimo. 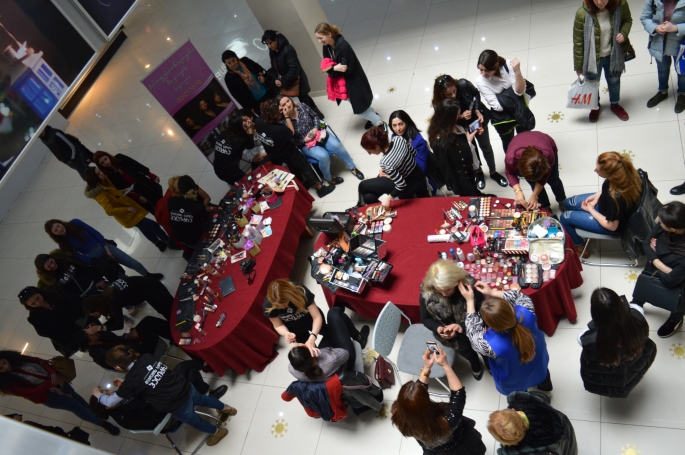 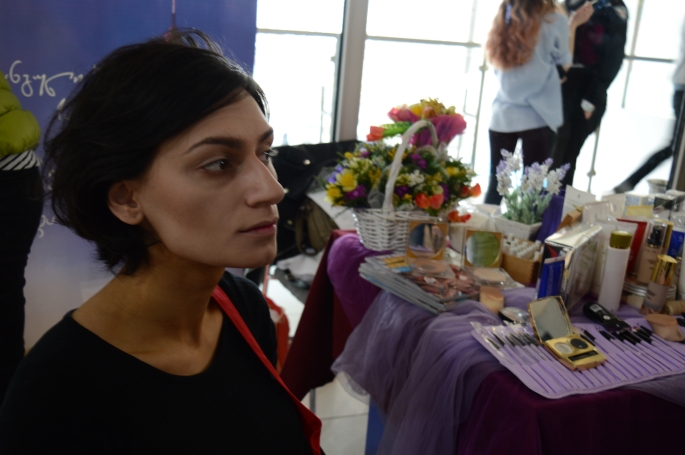 But how everything started?

An annual ‘international women’s day’ was first organized by the German socialist and theorist Clara Zetkin along with 100 delegates from 17 countries in March 1911. While the first observance of a Women’s Day was held on February 28, 1909 in New York March 8 was suggested by the 1910 International Woman’s Conference to become an “International Woman’s Day. ’After women gained suffrage in Soviet Russia in 1917, March 8 became a national holiday there. The day was then predominantly celebrated by the socialist movement and communist countries until it was adopted in 1975 by the United Nations.

When it first began, women were demanding that they be given the right to vote – which they received in Britain in 1918 but just last year in Saudi Arabia – to hold public office and to be given equal employment rights as men. 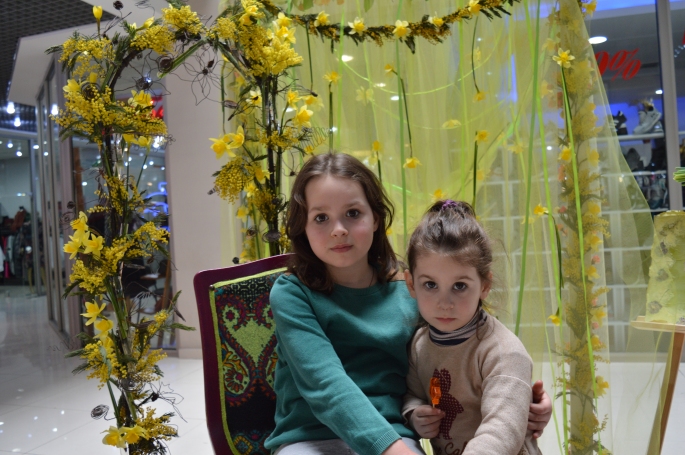 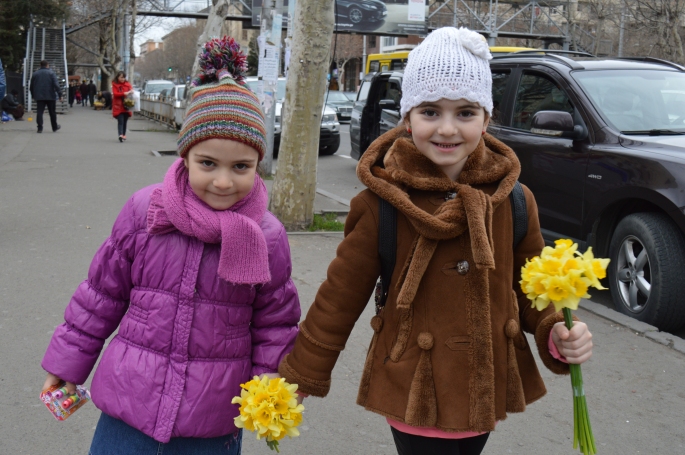 Happy Women’s Day! You deserve to be happy today so enjoy your day to the fullest.