Samshvilde is one of the ancient and historical city-fortress in Kvemo Kartli, Tetri Tskaro municipality. It is about 65 km from Tbilisi to village Samshvilde. From the village you have to walk about 7 km through beautiful valleys and forest.

Today there are only ruins of old history. For the city, the tributary of the rivers Chivcavi and Krami was specially chosen, as there was a naturally fortified cape. Samshvilde fortress was built by eponym Kartlos. The first name of the fortress was Orbi. In historical records the fortress is also called a Mother fortress (Dedatsikhe). As the analysis of the historical sources shows, they must have been built place in the IV-III centuries, AD. Samshvilde is mentioned in the sources which is about Alexander the Great’s invasion of eastern Georgia. According to the Georigian chronicles, queen Sagdukht, Vakhtang Gorgasali’s Mother, built a church there in the V century. Later, in 759-777 Eristavs- Varazbakur and Iovane built Samshvilde Sioni on the place. On the right side of Sioni, there is a Basilica style church built in X-XI centuries. And the third church is about 60m away from Sioni, in the east. You can still see some frescos on the ruins. According to the inscription on the frescos, the church was built in the XII century, during the reign of David the Builder. 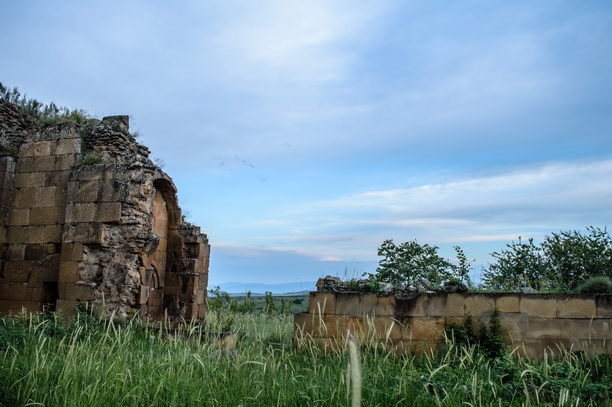 The city had a 2.5 km length fence. The city was consisted of three parts: Shida Tsikhe (inside fortress) is an East part. In the middle there was a fortress and in the west there was a city. The city didn’t have a fence. Nearby, near the path, there is an old St. George’s church. Today there are only ruins, though Ekvtime Takaishvili found an inscription on it about 80 years ago. According to inscription, the church was built by Zilipkhan in 1672. She brought up Vakhtang V’s spouse. 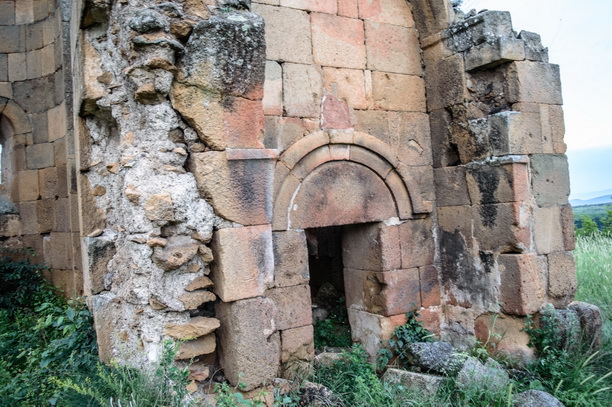 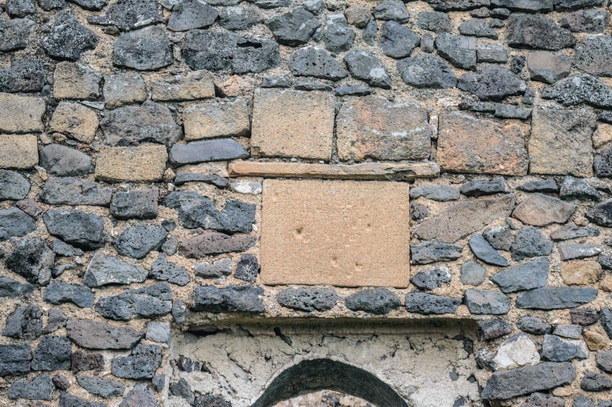 Near the fence, there is a Church of the Assumption of the Virgin Mary. You can find Menhir with a cross and Armenian inscription on it. On the side of the river Khrami there is a Teoginda church built in XII-XII centuries.

As a source was used: Samshvilde