According to Dali Tsatava, a researcher of a gastronomic culture, gastronomic tourism is an opportunity to understand the mentality of the people, the centuries-old tradition and national soul through the culture of food preparation and consumption.

Gastronomic journey is a palitra for the tourists expressing their views about a particular country. Food reveals the secrets of the souls of the nations to understand their mentality.

Not every tourist goes to the museums and exhibition halls, but all of them taste the country’s cuisine. Some intends to get to know to the ethno-culture of the country from that side which started booming in the XXI century.  But today can a Bazaar become a gastronomy destination for tourist?

Dining for Georgians is perhaps the country’s number one pastime. In order to get fresh and cheap products you should visit bazaar where people sell all those products that are the rudiments to Georgian cuisine. There are more than three Bazaars in Tbilisi. One of the oldest bazaars is Navtlughi bazaar in Samgori. The word ‘Navtlughi’ is Turkish and means ‘a place for kerosene’. In the 60s of the XVIII century King Erekle II built a fortress here and the ruined Navtlughi was resettled again. Records about Navtlughi bazaar say that potatoes first appeared in 1820 in this Bazaar, which was brought to Georgia by resettled Germen (in 1818).

Today in Navtlukhi Bazaar, you can find lots of fresh products like meat, fish, poultry, local cheese, vegetables and fruits, pickled goodies, local sweets like Churchkhela or Chiri and many other delicious things. Here you can come across even old, antique things much cheaper than at Dry Bridge. 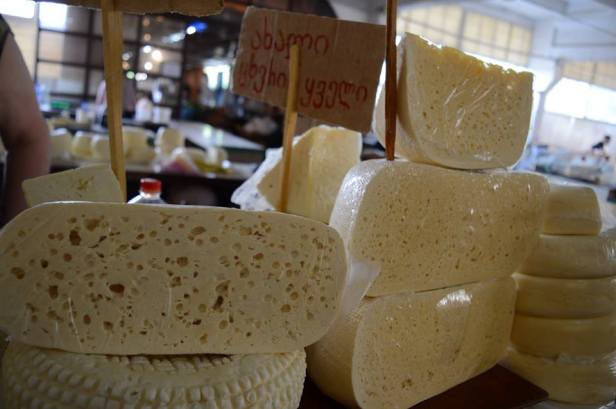 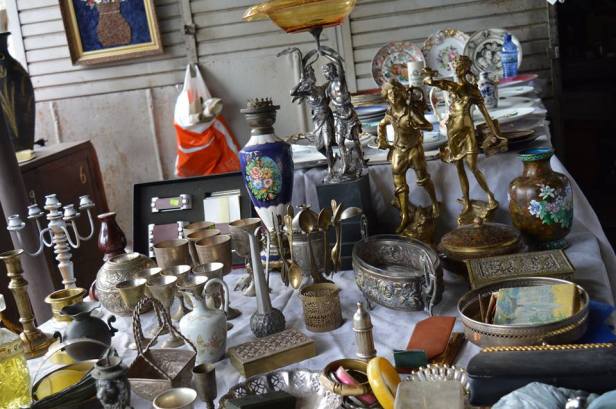 Today a tourist is not satisfied for just visiting the sights, but tries to feel the country and it can be done only by a food- tourist. Food encourages you to enter the country’s culture and feel it not just at the intellectual level, but also at the level of feelings. More and more, ‘we are what we eat’, not just in the physical sense, but also because we identify with certain types of cuisine that we encounter on holiday.

One thought on “Gastronomic Tour In Navtlughi Bazaar”