Legends become so common in Tbilisi that some people invent new legends and stories about it if there is no one. The house of Ana Madatova on 4 Chonkadze street is no exception.  According to the legend the house belonged to V. Madatov, who had a beautiful daughter Ana. Ana died of tuberculosis at an early age. To watch his daughter’s grave the father hired Italian architect and built a wooden tower. But the truth is that Ana, who was a daughter of Vasil Ksani Eristavi, was married to Madatov and Madatova is her husband’s surname. The architect of the house is Michael Ohanjanov. 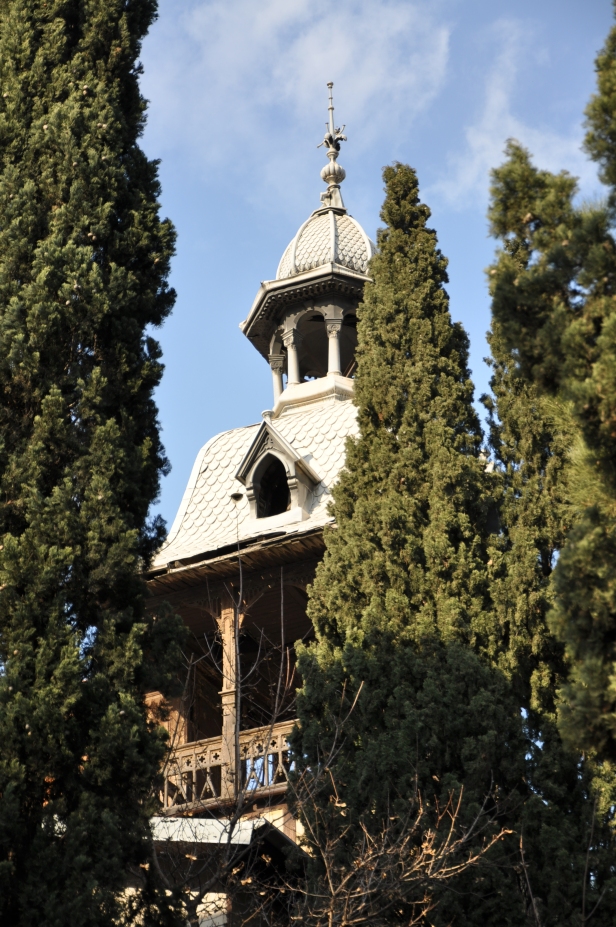 The building known The House Of Ana Madatova is unique. The architect of the house knew his job well. It’s a romantic, modern style building with a beautiful tower. The house is invisible from the street as it has a high stone fence covering a garden at the top of it. You open the door and the staircases lead you through the tunnel to the painted entrance. The house used to have a beautiful garden with fountains. 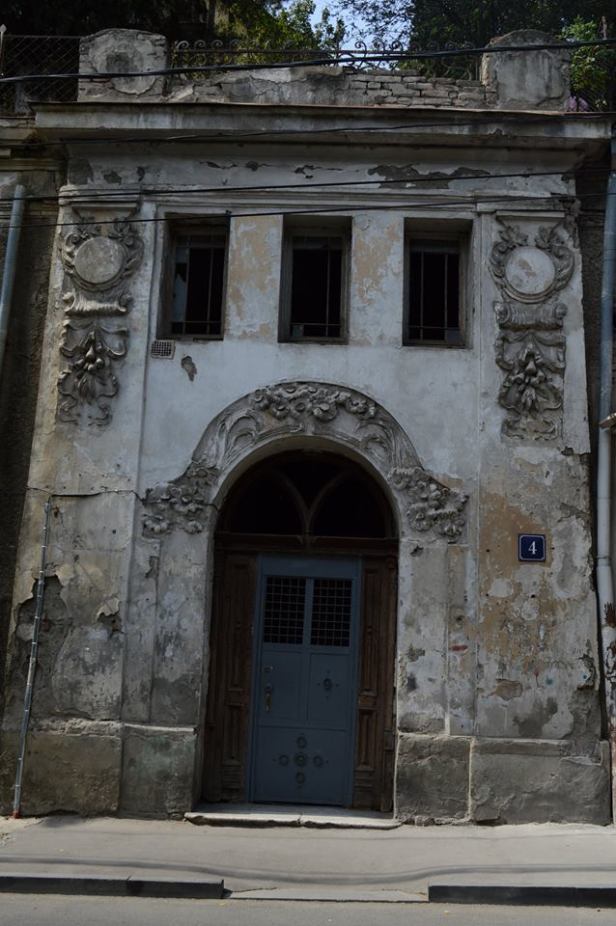 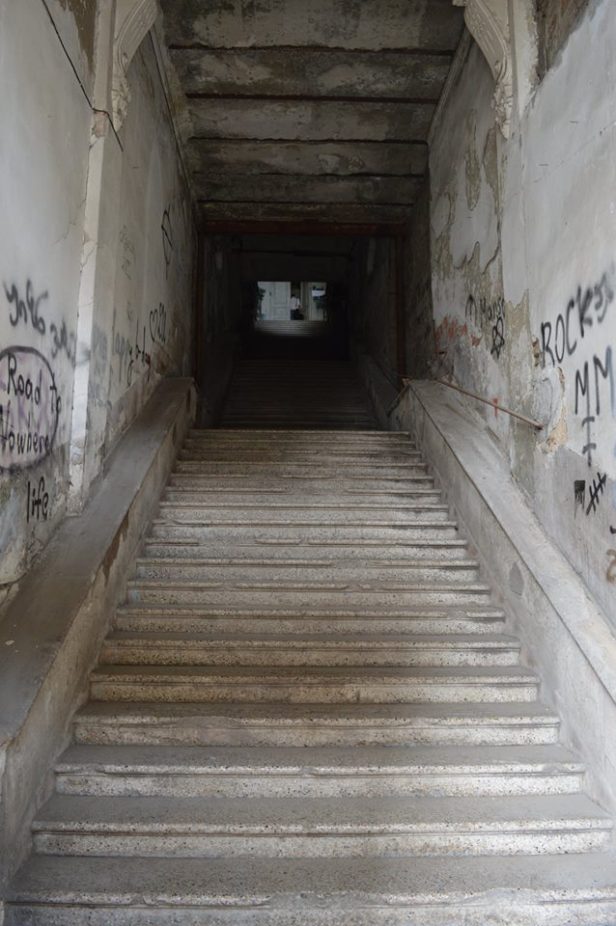 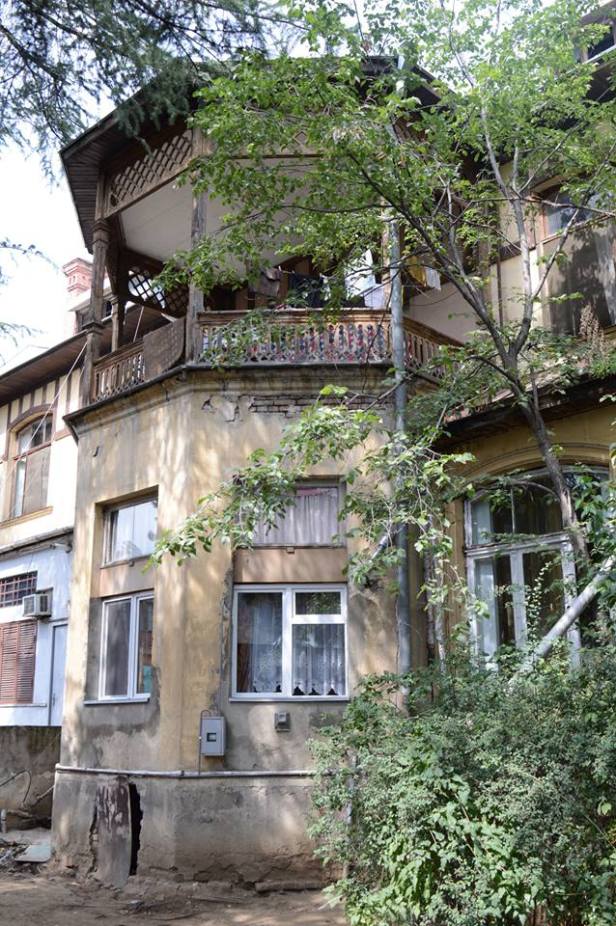 Among many interesting buildings in Sololaki, a little farther from Ana Madatova’s house, on 12 Chonkadze street there is a house of Brothers Bozarjantsi. Bozarjants was the owner of the tobacco industry and was the first Tbilisian who had his own car from Paris with the driver. 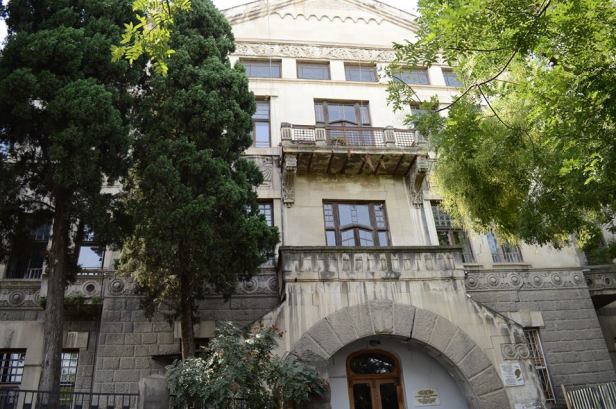 The three-storey house was built in 1912-1914. The design belongs to Michael Ohanjanov and his co-author Petre Kolchin. However, some people believe that it was a Georgian-Belgian project based on Austrian and Oriental architectural styles. According to the inhabitants, the windows were with crystal glass. Legends also say that Bozarjantsies and their friends would throw precious stones and diamonds directly in the foundation of the building because they believed it brought happiness. To protect from deprivation, the Millionaire had his house on his wife’s name. Though after the Soviet occupation in 1921 the house was confiscated from them and they got only a few rooms to live in. Different members of political elite took possession of the building throughout years and that is how a beautiful palace became another communal apartments. One of the inhabitants of the house was a Bolshevik Aleksandre Gegechkori who was given the whole furniture of Bozarjantsis. Gegechkori used to have a meeting on Thursdays and Mrs. Varvara, a mother of Nikoloz Bozarjants didn’t miss the chance to look at her furniture once more. 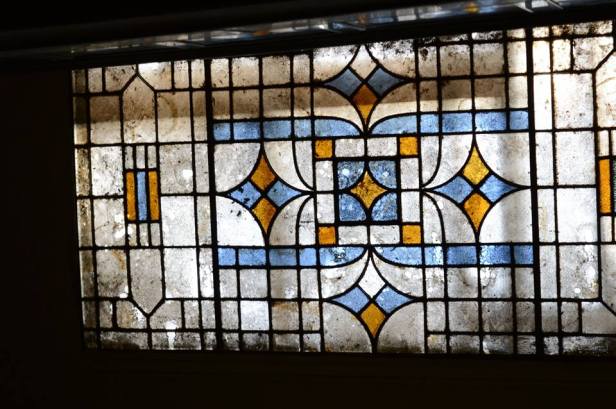 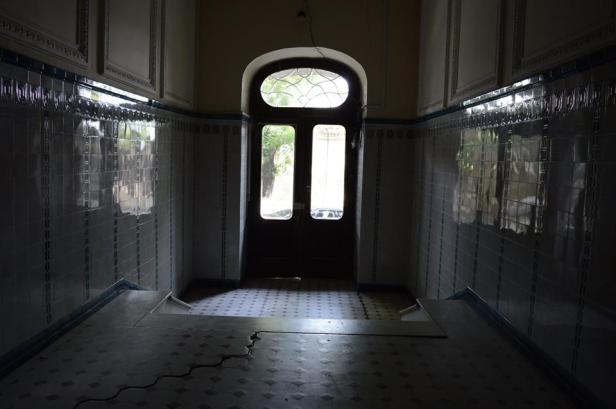 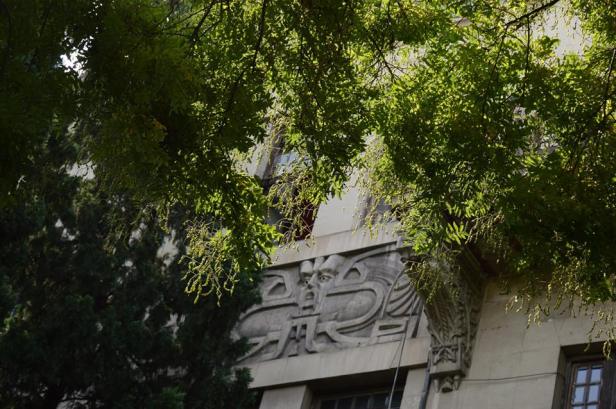 The Bozarjantsis also lost the tobacco factory and The production of tobacco Sympathy was called Prima.

Several Georgian films were shot in this house. Among them are Data Tutashkhia, Seventeen Moments Of Spring and Tiflis.

In 1915 the house was awarded with a special architectural prize for Best Façade.